In India, despite the launch of a number of electrification schemes over the years, lakhs of households in rural and urban areas still lack access to electricity.

To address this issue and provide electricity connections to such households, the Modi government launched the Pradhan Mantri Sahaj Bijli Har Ghar Yojana, or Saubhagya scheme, in 2017.

Here’s all you want to know about Saubhagya Yojana.

About the government’s Saubhagya scheme

The Modi government had launched the Saubhagya scheme in Sep’17 at a cost of Rs. 16,320 crore, of which Rs. 14,000 crore was proposed for rural households.

It aims to provide last-mile electric connectivity to un-electrified rural and urban households. The original electrification completion date of Mar’19 was advanced to Dec’18. But recently, Power Minister RK Singh said it would be completed by Feb’19.

Both BPL, APL families in rural areas can avail scheme

Who all are eligible for free electricity connections?

Under the Saubhagya scheme, as mentioned earlier, all un-electrified in rural households and BPL households in urban areas are eligible for free electricity connections.

Beneficiaries are identified based on 2011 Socio Economic and Caste Census (SECC) data.

However, other households can also get the connection for Rs. 500, which is payable to the concerned power distribution company in 10 installments along with monthly bills. 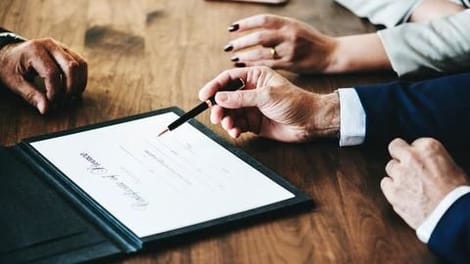 What is the procedure for registration or enrollment?

For faster enrollment of beneficiaries, on-the-spot registrations are done using modern IT technology with a web portal/mobile app.

Applicant’s photo, address, a copy of address and identification proof, etc. would be required. Gram Panchayats and other rural public institutions are also authorized to collect applications and documentation.

What are the benefits provided under the scheme?

Number of un-electrified households to be covered

At the time of launch of the scheme, there were about 4 crore un-electrified households, including 1 crore households covered under other projects. So, the remaining ones, 2.5 crore households in rural areas and 50 lakh in urban areas, were expected to be covered.